Titles and visual effects for this 3D stereoscopic feature film

Set around 1900, ‘Apenstreken’ (‘Monkey Business’) tells the story of orphan Wim, who badly wants to go to school, instead of spending his time doing forced labor in the city’s factory. By his own cunning, and with a little help from a small monkey, Wim finds new friends, a fun school and a loving family.

Storm did the titles and visual effects for this 3D stereoscopic feature film. 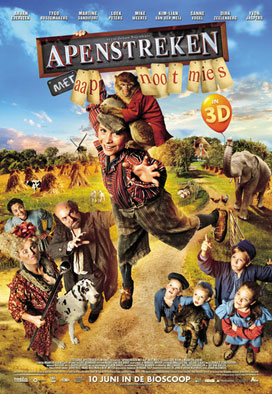 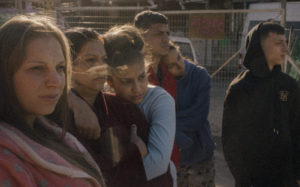 Another exciting project that we have been working on has received appreciation at the Cannes Film Festival. La Última Primavera … 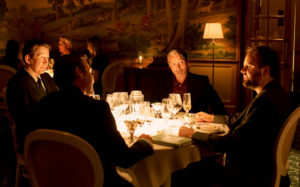 Druk (English title: ANOTHER ROUND) selected for Cannes 2020

Thomas Vinterberg’s ANOTHER ROUND has been selected for the 73rd Cannes Film Festival, where it will celebrate its World …