Color grading for this documentary.

This documentary looks for an answer to the question of why the number of suicides among young American veterans and soldiers of the wars in Iraq and Afghanistan is so frighteningly high. The filmmakers traveled to Killeen, Texas, home of Fort Hood – the largest Army base in the United States where last year, 19 soldiers committed suicide. The kaleidoscopic film consists of interviews with soldiers and family members, sometimes anonymous, who are heard in voice-over while we see close-ups of soldiers in a tattoo shop, heads being shaved at a barbershop and young boys partying before deployment. Signs that read “We support our troops” and “Welcome home, heroes” stand in stark contrast to the reality described by the soldiers.

Storm did the color grading for this documentary. 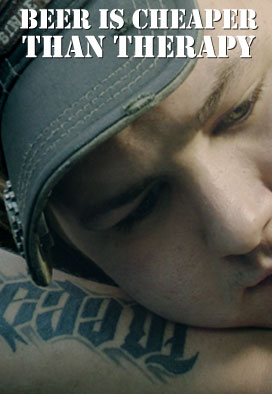