Titles, visual effects and color grading for this feature film

Maarten has an incurable matabolic disorder. His friend, Stefan, is the only one who knows. No one at his school, his danceschool, not even his new girlfriend named Roxanne. It’s just Stefan. Maarten wants to be a normal boy and does the things every normal boy does, which is unhealthy and exhausting for him. His parents are divorced, he lives with his mom, Sophie. His father, Frans, is nicer to him than his mom, but still he’s concerned, wich irritates Maarten. This movie is about a boy who just wants to be a boy and loves dancing. He has a girlfriend, friends, but it’s impossible acting normal around him whilst being sick.

Storm did the motion graphics, visual effects and color grading for this feature film. 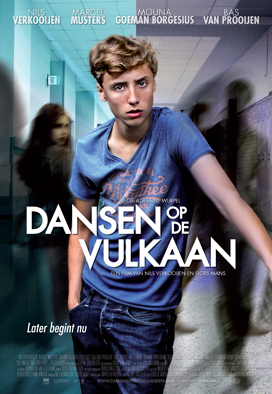 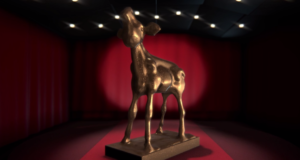 Storm on The Netherlands Film Festival 2015

Storm is very proud to have worked on 30 projects screening at this year’s festival: Alice - visual effects, titles, grading, …