In a dystopian near future, single people, according to the laws of The City, are taken to The Hotel, where they are obliged to find a romantic partner in forty-five days or are transformed into beasts and sent off into The Woods.

Storm did the color grading and additional visual effects for this feature film. 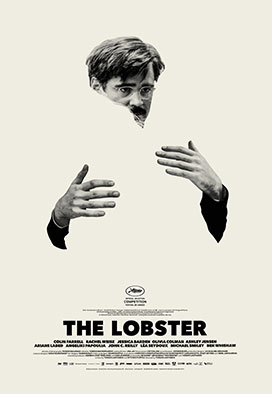 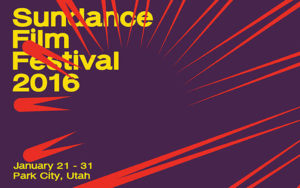 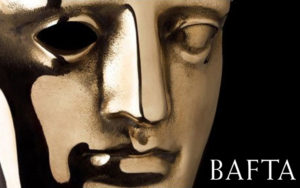 The Lobster nominated for BAFTA

After numerous awards and a very succesfull run in European cinemas, Yorgos Lanthimos' THE LOBSTER can now add another success to … 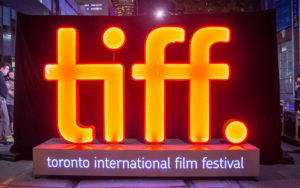 The Lobster selected for TIFF

We're happy to announce that THE LOBSTER, winner of the Cannes 2015 Prix du Jury, has been selected for the Toronto International … 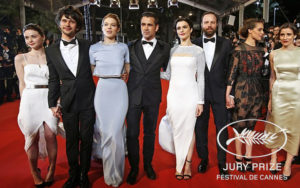 Prix du Jury for The Lobster 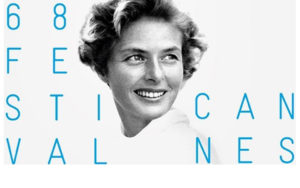 Cannes 2015 starts today! Best of luck for ‘The lobster’ and ‘Land and Shade’ Storm will be attending the festival. Land …