Color grading for this television serie.

A ten year old boy named Max spends the Christmas holiday with his family at his grandmothers house in the mountains. Max is an outsider who is called weirdo by his cousins. Mimi (Max’s grandmother) tells Max stories about trolls, elf, and other fairytale creatures. The other children bully Max about believing those stories. One day Max is on the frozen lake but the ice breaks and Max falls in the freezing water. He is saved by… a troll… They become friends. But meanwhile the family is trying to get Mimi into a nursing home and sell her house in the mountains.

Storm did the color grading for this television serie. 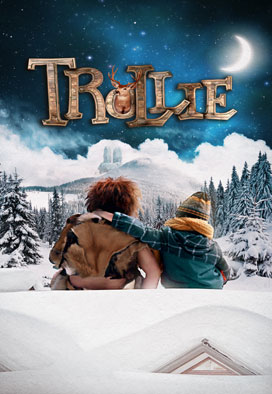